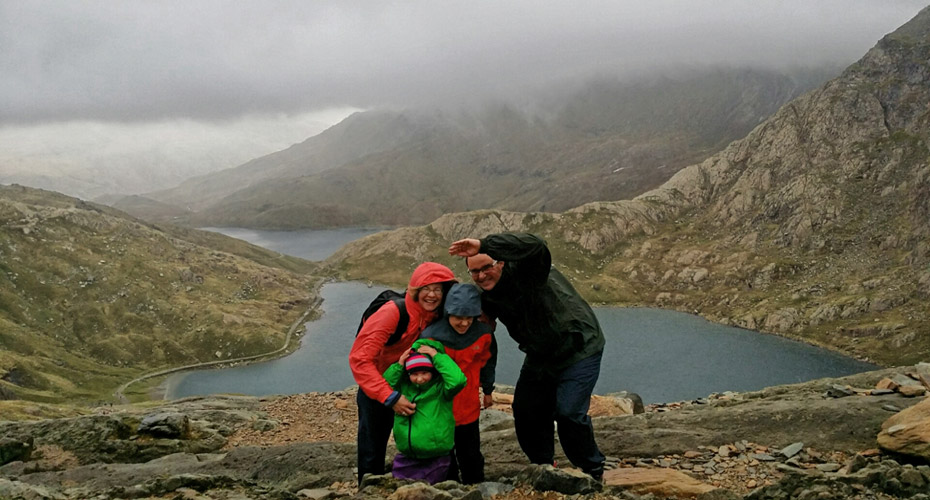 Find out more about the experience of working here.

Advance HE's Athena SWAN Charter is a national scheme originally aimed at encouraging and recognising commitment to advancing the careers of women in science, technology, engineering, maths and medicine (STEMM) in higher education and research.  It was subsequently expanded to recognise work undertaken in arts, humanities, social sciences, business and law (AHSSBL), and in professional and support roles, and for trans staff and students. The charter now recognises work undertaken to address gender equality more broadly, and not just barriers to progression that affect women.

Find out further information about the University of Exeter and Athena SWAN.

I’m incredibly proud of our latest Silver Athena SWAN award (April 2019), which recognises the commitment of a wide range of our staff.  We strive to ensure equality is at the heart of all we do.  Since securing our first Silver award in April 2014, the College of Medicine and Health has implemented a number of significant steps towards promoting gender equality. Among our actions are: supprting an increased number of staff to work flexible hours to accommodate needs such as childcare; raising the number of female staff taking up leadership and career development opportunities; and an improvement in the career progression pipeline through a sustained increase in the number of female academics being promoted to Associate Professor.