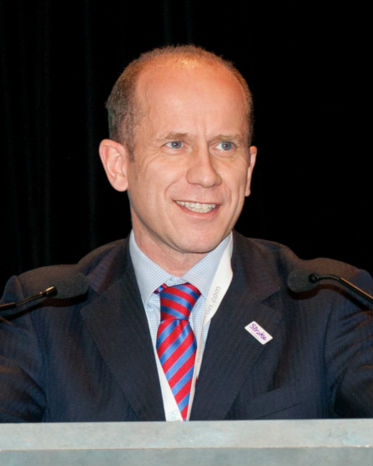 Tom undertook his medical training in Nottingham, Newcastle-Upon-Tyne and Leicester. In addition to his roles at the University of Leicester Tom is also an Honorary Consultant Physician in Stroke Medicine for University Hospitals of Leicester NHS Trust. He was appointed an NIHR Senior Investigator in April 2016.

His other responsibilities include: Chair of the Membership Committee of the European Stroke Organisation, President of the British Association of Stroke Physicians, and National Specialty Lead for Stroke for the NIHR Clinical Research Network.

Tom's research interests include clinical trials in acute stroke, particularly blood pressure and thrombolysis management, and studies of cardiovascular and cerebrovascular regulatory mechanisms. His research is currently funded by the British Heart Foundation, the Stroke Association, the Engineering and Physical Sciences Research Council, and the National Institute of Health Research.

Intravenous thrombolysis: Where Next?