The Stranger on the Bridge - about the study 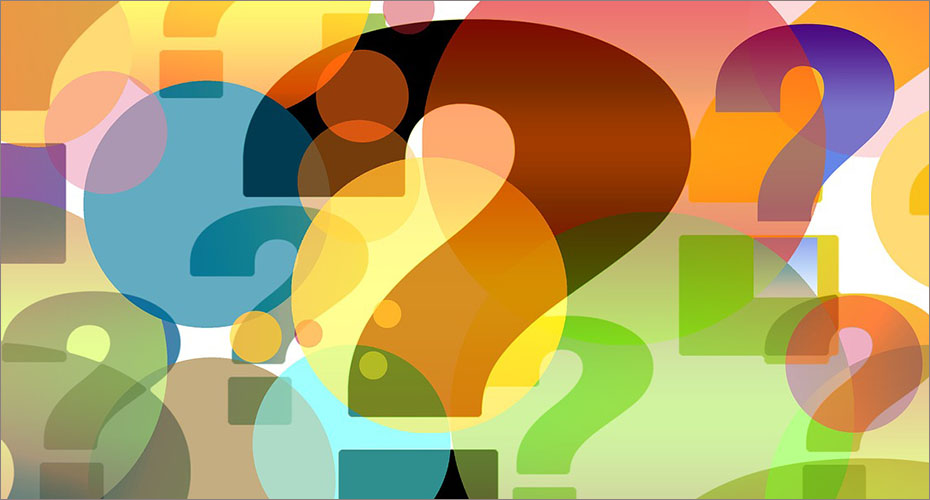 Members of the public have a vital role to play in preventing suicides in public places, but few people know how to recognise a mental health emergency or are willing to get involved. We want to increase the number of people who are able to recognise and reach out to someone in a public place who may be contemplating suicide.

The Stranger on the Bridge was the title of an award-winning documentary, broadcast on Channel 4 in 2015. It told the story of Jonny Benjamin, who was intending to take his own life in a public place and was prevented from doing so by a passer-by, Neil Laybourn.

In this study we are working in partnership with Jonny, Neil and a number of suicide prevention charities to develop a set of evidence-based education and training resources for members of the public and those who work at high-risk locations. The study has been funded by the Medical Research Council and will run for 12 months (June 2017-May 2018).

We want to find out:

a) how someone who may be contemplating suicide in a public place can be recognised
b) what people’s fears are about intervening
c) what are the key elements of a safe and effective intervention by a member of the public.

We are looking for people who been involved in a situation similar to Jonny’s to help us understand what it was like. We would like to hear from you if you are aged 18 or over and have either:

It doesn’t need to have been a bridge. It can be any type of public location, not your own or someone else’s home.

Please download our Information for participants‌ and get in touch with us if you think you can help.