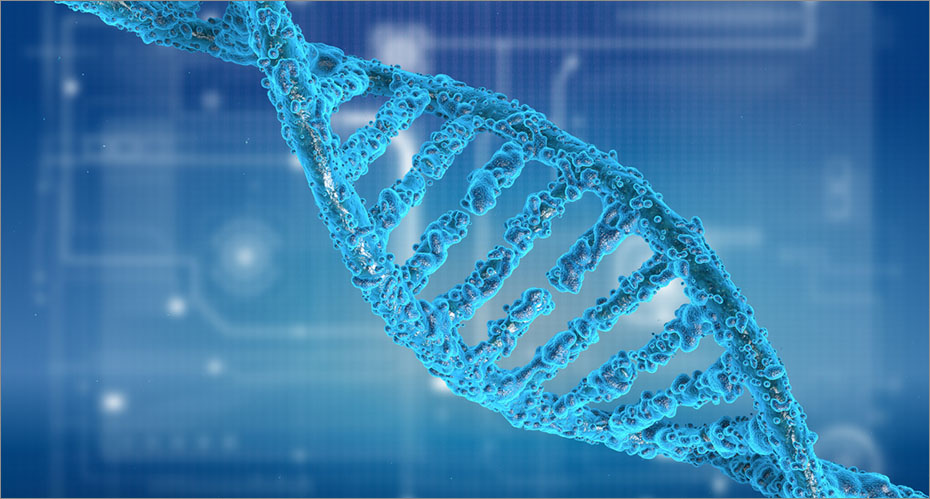 This research follows on from some of our earlier work on alternative RNA splicing, and builds on our findings that the regulators of the splicing machinery (splicing factors) associate with ageing and lifespan.

For this study, we used a human "healthy ageing" cohort study from Italy, called the InCHIANTI study. This excellent resource has RNA taken from blood samples as well as detailed clinical data from several follow-up visits since the beginning of the study in 1998. This allows us to look for variation in gene expression at an earlier time-point and how this is linked to health outcomes in later life.

In this particular piece of research, we measured the gene expression levels of splicing factors in the RNA from the third follow-up visit (2007-2010) and looked for associations with measures of cognitive decline and frailty at the fourth follow-up (2012-2014).

We found that expression levels of three of the splicing factors at the third follow-up were predictive of a decline in performance between the third and fourth follow-up on three different measures of cognitive ability – the Mini Mental State Exam (MMSE), the Trail-Making Test (TMT) and the Purdue Pegboard Test (PPT).

Levels of one of these three splicing factors was also found to be predictive of a decline in physical performance over the same time period, as measured by hand-grip strength, a Short Physical Performance Battery (ESE-SPPB) and fast walking speed over 400m.

These results strengthen the case that RNA regulation by alternative splicing is important in the ageing process and opens up the possibility that measurement of splicing factors may be useful as biomarkers of cognitive decline or declining physical ability in the aging population.