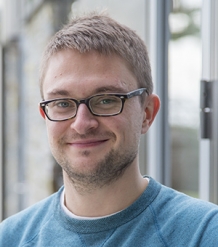 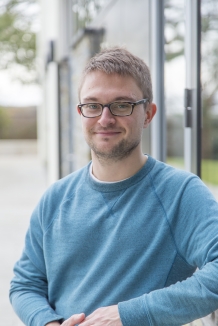 I am an interdisciplinary microbial ecologist with an interest in translating microbial ecology into practical interventions to reduce the burden of microbe-associated problems in everyday life.

I am currently also leading a project to develop a farming simulation/game to explore antibiotic use and antibiotic resistance in livestock production, funded by GW4. Our team of researchers from the Universities of Exeter, Bristol and Cardiff are working with farmers in South Wales and the South West to create a playable farming simulation. We hope that the tool can be used to communicate and question assumptions about how and why farmers use antibiotics in the way that they do, and identify realistic new ways to help them rely less on antibiotics where it is feasible.

My PhD research (in Tom Bell's lab at Silwood Park, Imperial College 2013-2017) focussed on microbial invasions. Microbial invasions cause problems in everyday life when microbes invade host-associated microbiomes (e.g. human/animal and plant pathogens) or contaminate natural (e.g. seas, soil) or manufactured (e.g. beer, machines) environments, for example. Using the 'tree hole' system of leaf-litter degrading microbial communities, colleagues and I explored how microbes invade established communities of other microbes. For example, how does the number (Jones et al 2017), diversity (Rivett et al 2018) and evolution (Vila et al 2019) of invading species affect their invasion success? On the other side of the coin, how does the composition and functioning of the community being invaded limit the success of the invader (a process called biotic/colonisation/invasion resistance; Jones et al forthcoming)?